Stories Behind the Book

Even though most of the characters in Love, Mary Elisabeth are fictitious, the events actually happened.

Mary Elisabeth’s adventures that I shared with you in these pages are real stories from my father’s growing up years on the family farm. The farm is the same where I spent my childhood summers. The log house Mary Elisabeth moves to is the one my father was born in. The school she attends still stands—though it is now a Grange Hall. The bridge where she leaps into the Kettle River is the very one my siblings and I jumped from as well.

Ranger Al was my mother's father. The account of he and the other firefighters racing to a mine shaft to escape a forest fire is true.

Read on for more of the stories behind Love, Mary Elisabeth. 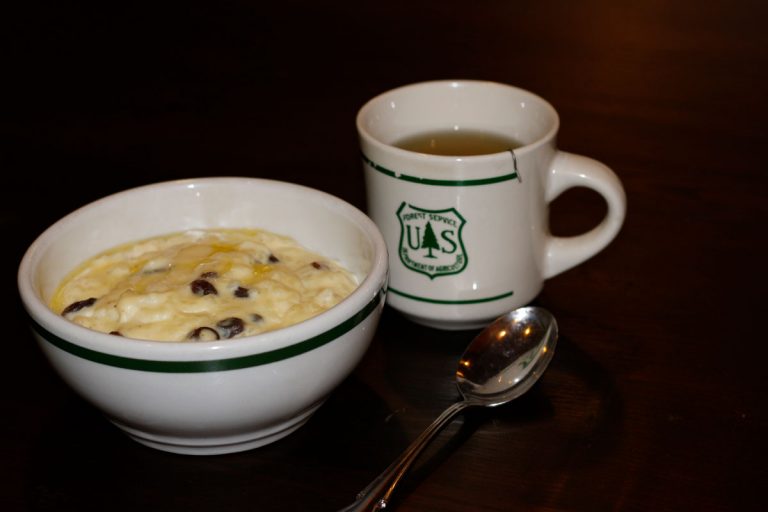 Floot-a-groot. Mary Elisabeth discovered it in the book Love, Mary Elisabeth while visiting neighbors. My siblings and I got to partake of it on special occasions when we were growing up. What mystery concoction was this, passed down to my mother by her handsome, dark-haired Norwegian father and the only Norwegian dish I’d ever heard of? No mystery, just thick, creamy rice pudding. Somehow rice … END_OF_DOCUMENT_TOKEN_TO_BE_REPLACED 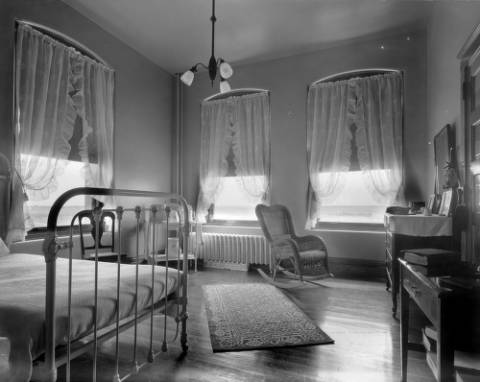 The ancient Greeks called it consumption. Later it also became known as the wasting disease. For 3,000 years it had afflicted people around the world. Symptoms included a bloody cough and extreme fatigue. With no known cure, it was a death knell to those who were diagnosed with it. “Galloping consumption” would enter the bloodstream and the person would die quickly. For others, they experienced a … END_OF_DOCUMENT_TOKEN_TO_BE_REPLACED 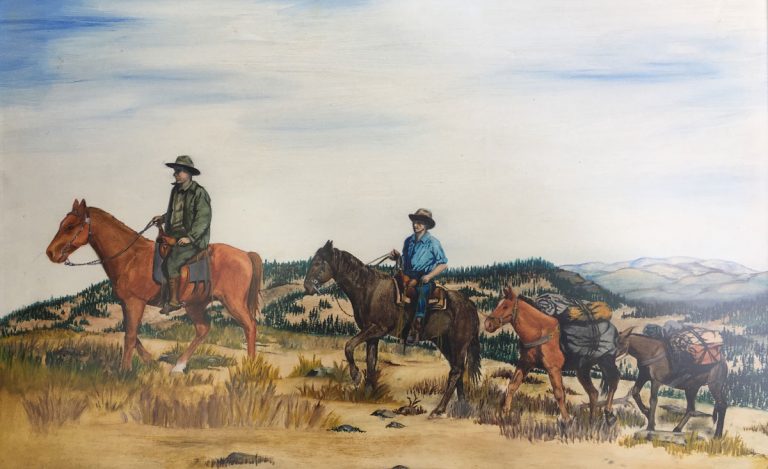 “Run for your lives!” Heart racing, a young dark-haired man sprinted for the opening of a mine shaft a quarter of a mile away. Two men with him tore through brush and tangled weeds, lungs bursting as they struggled to outrun death. The furious monster behind them hounded their steps, breathing down their necks, threatening to strip them of their very existence. The shaft appeared –– a … END_OF_DOCUMENT_TOKEN_TO_BE_REPLACED 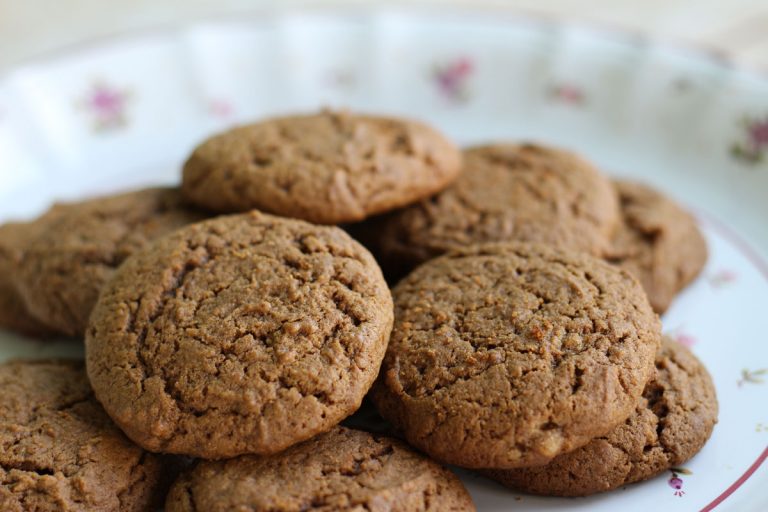 There is something about spicy ginger cookies that makes me think of crisp fall mornings, harvest approaching, and grandmothers. As a young girl visiting my grandparents’ farm, I used to dunk ginger cookies in tea, sipping the dark liquid from the sweet confection. Inevitably the cookie would fall apart and leave a mushy mess in the teacup. But I enjoyed it while it lasted. In Love, Mary … END_OF_DOCUMENT_TOKEN_TO_BE_REPLACED 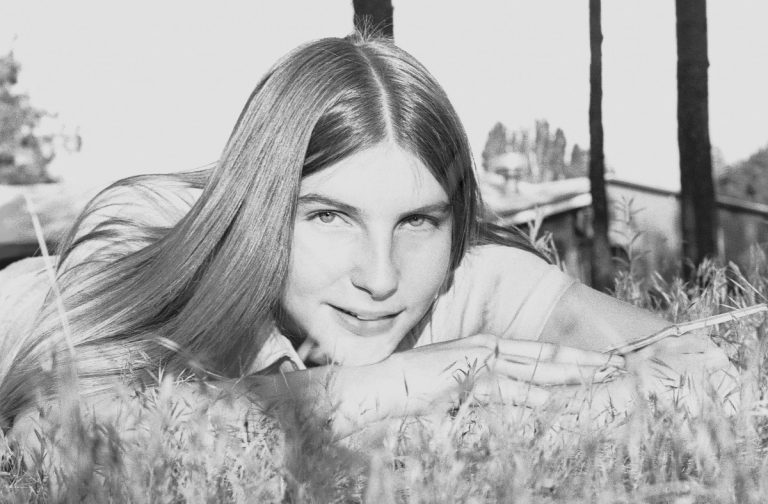 “Someday I want to write a children’s book.” When I graduated from high school, we seniors were asked to share some of the things we wanted to accomplish in our lives. I don’t remember imparting any lofty goals such as discovering a cure for a horrible disease or brokering world peace, but I do remember my dream of writing and publishing. I used to regale a couple of high school friends with an … END_OF_DOCUMENT_TOKEN_TO_BE_REPLACED

Find out about new releases, hear behind the scenes details, and get more stories you'll love.

If you haven't already grabbed a copy of Halstad H

Final day to get a free, Kindle download of Love,

Have you snagged your free Kindle download of Love

This error message is only visible to WordPress admins