It was time to pray and wait upon the Lord. After years of writing songs, a season of silence descended. I sat down to compose and nothing happened. I played random chords up and down the keyboard, hoping for even the beginning of a melody. Nothing. Discouraged and uncertain of what was going on, I gave up. Maybe that season of my life was over.

I shared my thoughts with my sister Vicki. She did not take it well. Her exact words? “You need to repent of that thinking! Those thoughts are not from our God.”

Something clicked inside. If those thoughts weren’t from God, I knew who they were from. So I repented of believing the enemy’s lies, allowing them to dictate my feelings and beliefs. Those lies can sneak up on us so easily and I wanted none of them.

That very day I wrote a short praise chorus. What a sense of freedom I felt. I phoned Vicki and sang it to her. She laughed and was gracious enough not to say, “I told you so.”

A couple of days later, scrubbing dishes at the kitchen sink, the first line of “Sometimes I Just Want to Go Home” popped into my mind. I dashed to the piano, grabbed manuscript paper and pencil, and wrote it down. More lines came. I composed the entire song that afternoon.

Over the next weeks and months, song after song sprang from my heart.

While my older daughter still lived at home we came up with parts and harmonies. My nieces and two sisters learned several of the songs and whenever they dropped in we raised the roof (and our voices).

When I reached twelve songs I was encouraged by friends to record these as a CD.

We had friends in Montana with a dynamic, twofold music ministry. They recorded their own CDs and toured the country, performing mostly at churches. (Check out Only By God’s Grace, by The Roby Family on Amazon–affiliate link.) The second part of their ministry was to help other people record their own CDs. I spoke with them and they were more than happy to come to our home. They loaded up their bus, hitched a trailer full of recording equipment to it, and traveled across two states to reach us. Excitement reigned when they arrived.

You should have seen our house once they set up shop. A high-end electric keyboard graced the living room while a fancy-schmancy control panel with myriad knobs and dials sat across the room. Protruding from the panel, like vines from a flowering clematis gone crazy, cables meandered down the stairs, across the family room, past enormous speakers, down the hall until they reached one of the bedrooms – dubbed the recording studio.

Now the real work began. My daughter was heading for Ecola Bible College in Cannon Beach, Oregon, leaving only five days for us to complete the CD. We rolled up our sleeves and off we took. Parked in our driveway, the Roby family camped out in their bus. Every morning Joe trooped in and the recording began. The first day he asked me if I wanted to play the piano accompaniment. “No,” I said. “I hoped you would.” (Nervy, I know.) He didn’t bat an eyelash, simply created beautiful accompaniments as we worked on each new song.

One by one, the songs were recorded. My sisters and nieces joined us for several of them. We worked from just after breakfast every morning until 7:30 at night, exhausted but not burned out. It was work but it was fun – especially when we saw our progress.

And we did make our goal. As my husband and I pulled down our street to take our daughter to Bible school, the Robys stayed behind to finish one last recording of background harmony. Done! Hallelujah!

After that came the business end of it, necessary but nowhere near as much fun in my opinion. Joe Roby walked us through the mastering and producing. My friend Michael Sheets from ARO Design created and produced the CD cover and insert.

Completed at last, songs birthed from life – telling of God’s faithfulness in times of struggle, songs of praise and worship – all neatly tied up with a bow, resting within a vinyl disc, were ready to be popped into a CD player.

Since then I’ve written more songs, almost enough to record a second CD. I’m not sure when that will come about. The Robys still live in Montana but they work full-time and no longer travel around. Two of their children who were instrumental (pun intended) in the recording (flute, saxophone, bass guitar, drums, arrangements) are grown and have homes of their own. If God leads us to record another CD, I guess my husband and I will just have to grab our daughters, snag any available sisters and nieces and hotfoot it to Montana ourselves. We’ll see what happens.

Meanwhile, it is time to pray and wait upon the Lord. 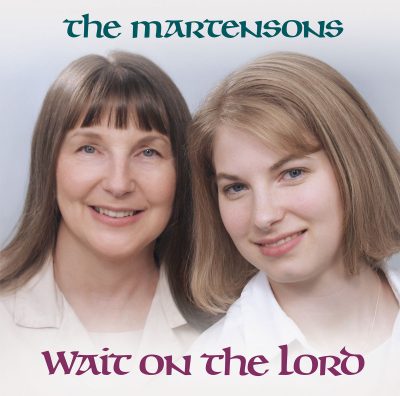 We are re-releasing our CD, Wait on the Lord, in both CD and digital download form. You can even find us on Spotify! 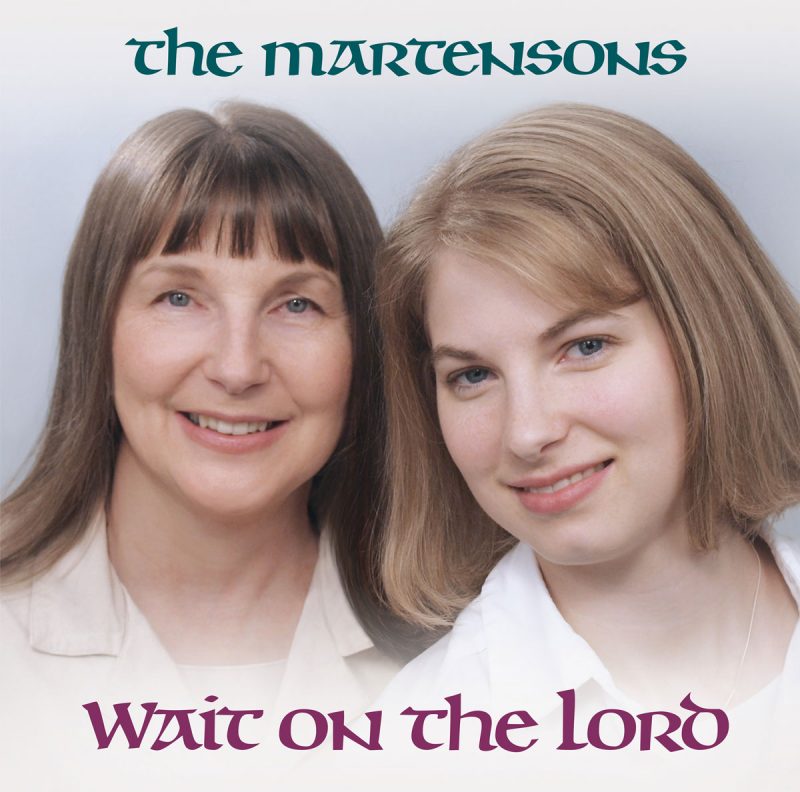 Your CD is different. I love the music, I love the accompaniment, and I love the words to each and every song because it has a deep spiritual meaning. And I know it's going to bless many, many people.

Your CD is different. I love the music, I love the accompaniment, and I love the words to each and every song because it has a deep spiritual meaning. And I know it's going to bless many, many people.
https://christymartenson.com/testimonials/deep-spiritual-meaning/
Wait on the Lord is a project of the heart. A sincere, beautiful offering.

Wait on the Lord is a project of the heart. A sincere, beautiful offering.
https://christymartenson.com/testimonials/project-of-the-heart/
Wait on the Lord is an album full of beautifully written songs and ballads which speak to the heart and inspire one to, 'Be still, rest in the journey, and simply worship'.

Wait on the Lord is an album full of beautifully written songs and ballads which speak to the heart and inspire one to, 'Be still, rest in the journey, and simply worship'.
https://christymartenson.com/testimonials/speaks-to-the-heart/
0
0
Christy Martenson

Listen to Christy being interviewed about Wait on the Lord by Rev. Noah Hutchings, Former President of Southwest Radio Ministries. 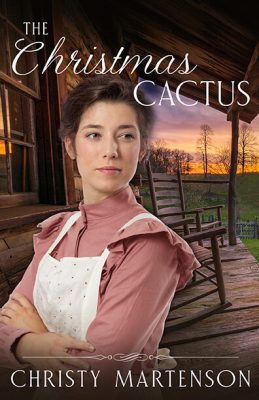 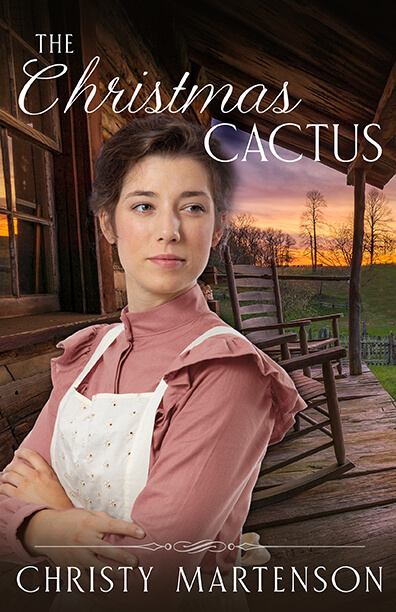